How To Watch House Of The Dragon From Anywhere

Game of Thrones fans are surely hyped with the recent release of its prequel series House of the Dragon. It was on August 21 when its premiere was launched on HBO and HBO Max.

These two popular US streaming platforms can be accessed only in selected locations. What if you’re located outside the United States or other HBO-available areas? How can you watch this exciting and anticipated TV series?

That’s what this article is about- it will explore ways of watching House of the Dragon when you’re abroad or anywhere in the world.

House Of The Dragon: Key Takeaways

House of the Dragon is a fantasy series whose setting is 200 years before the Game of Thrones. Its release date was on August 21, 2022 in the US and August 22 in some locations.

If you’re located in the US or other legitimate locations, you can stream House of the Dragon on HBO Max. Other streaming platforms across the globe can do the same, such as Crave, NOW TV, and Sky Atlantic.

Otherwise, you will not be able to get through even if you have an HBO Max subscription anywhere else in the world because it is geoblocked. You need to connect to a good-quality VPN to be able to watch the series.

WATCH HOUSE OF THE DRAGON WITH EXPRESSVPN

A prime VPN recommendation for streaming House of the Dragon on HBO Max when you’re outside the US is ExpressVPN. Other possible and advised solutions are Private Internet Access, CyberGhost VPN, and IPVanish VPN, among others.

It’s simple and easy to watch House of the Dragon if you’re situated in the US. But what if you’re somewhere else abroad or in another HBO Max geoblocked location? In this case, you need to connect to a premium VPN to access your HBO Max account and do the deed wherever in the world you are. 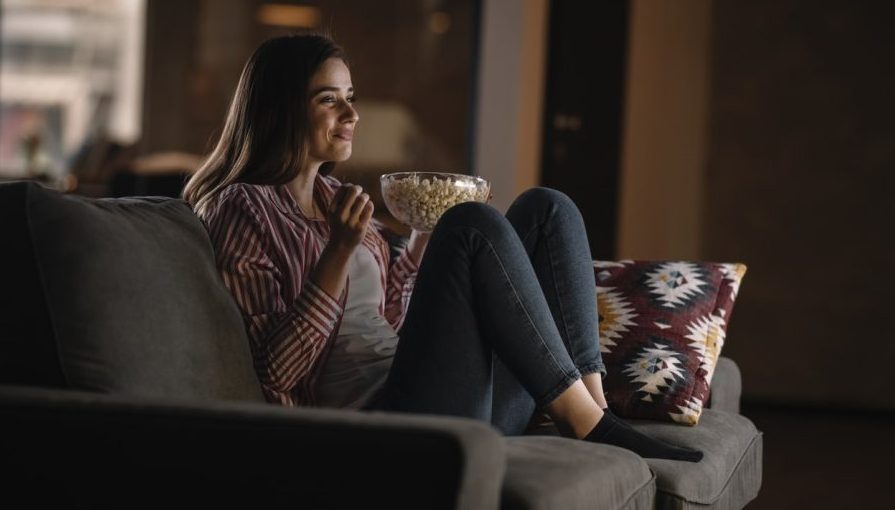 How To Watch House Of The Dragon Online

The premiere of House of the Dragon was released on 21 August 2022 on HBO and HBO Max. Locations wherein HBO Max is available are in the US and various regions in North America and Latin America along with the Caribbean and Europe.

How does HBO Max differ from HBO? It is fundamentally the content wherein HBO Max has more other than the basic HBO content. Nonetheless, their subscription rates are the same.

Outside the US, you can obtain an HBO Max subscription in Mexico, Brazil, the Bahamas, the Netherlands, Denmark, and Finland. The same goes for Poland as well as North Macedonia. You can also avail of HBO Max as an add-on for YouTube TV and Hulu, together with other US streaming services.

Being in other locations aside from those mentioned above can make it trickier to sign up for HBO Max. However, it is not impossible because you can go past these regional restrictions if you use a VPN. What does VPN as an app do?

A virtual private network or VPN works to change your IP address, replacing it with another one that is of a different country or location. It will then appear that your device is physically located in that selected region.

Thus, if you are currently in a country (outside the US) where HBO Max is not available, you should connect to a US server via your VPN to make it seem like you are located in the US for the time being. This is when you can access your HBO account.

With the simple steps below, you can stream House of the Dragon on HBO Max even when you’re outside the US:

A combination of premium and high-quality features make ExpressVPN a solid choice for watching House of the Dragon outside the US. Its astoundingly fast US server connections and privacy functions work to give you an enjoyable streaming experience on HBO Max.

Add to that the helpful customer support. With a strict zero-logs policy, this service is guaranteed to be the safest of its kind in the market. Try if you like how it works, risk-free through its 30-day money-back guarantee.

For a more in-depth look, read our full ExpressVPN review

The frontrunner that CyberGhost VPN is now is mainly due to its massive network overhaul as of late. A huge number of servers are accessible through this app and none of your connection or usage logs are ever stored, that’s why you can always ensure your privacy.

You can connect 5 devices to it simultaneously and its helpful live chat support is all set. What makes CyberGhost unique is its fuss-free easy-to-use custom profiles. This VPN service offers a 7-day free trial and 30-day money-back guarantee.

Unlike before, it’s now easier to get around the geo-blocks that prevent you from watching your favorite shows on HBO Max. The most secure and dependable means of doing this is by using a VPN. You can take your pick from among the best VPN services recommended on our list and enjoy a seamless streaming pleasure of your best-loved TV shows.

WATCH HOUSE OF THE DRAGON WITH EXPRESSVPN