Advertiser Disclosure
This site provides free online resources that strives to enable helpful content and comparison features. However, we do accept advertising compensation from certain service providers that appear herein, such compensation might impact the rating and ranking. Our listings on do not imply endorsement and the ranking and rating are a combination of user experience, views, ratings and comments. The site and information herein is provided "as is", and your use is at your own risk. We make best efforts to keep the information up-to-date and accurate, including pricing and reviews however, we do not include all service providers worldwide but rather who we recommend to be top brands. 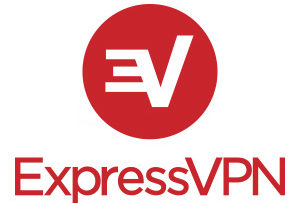 VPN and Netflix – A Guide to Making It Work

Today, more and more people are using VPN technology. It makes a lot of sense. VPNs deliver privacy and anonymity, ensuring that you’re protected against hackers and government agencies alike. However, they can also be used to ensure that you’re able to access the content you pay for in other areas of the world. A great example of this would be VPN for Netflix. How does this work, and what should you know about using a VPN to watch content on Netflix? Let’s dig into the topic in greater depth.

Not sure what VPN technology is, or how it works? It’s pretty simple. VPN stands for “virtual private network”, and it’s essentially just a way to encrypt your data so that prying eyes can’t gain access to it. Your information is under scrutiny at all times, whether you’re visiting Facebook, or reading email, particularly if you’re using an Internet connection in a public area, like a coffeehouse or book store.
Activating a VPN routes all of your data through an encrypted connection between your laptop, smartphone or desktop, and a remote server located somewhere else in the world. No one can penetrate the encryption, including the VPN operator. That ensures you’re safe and secure, no matter where you might be.

Netflix is a massive repository of TV shows and movies. It’s a huge, global network, so why don’t users in different countries have access to the same content? A viewer in Australia might have access to completely different shows and movies than those in America or the UK, for instance. Why is that? Mostly it comes down to licensing agreements. In order to legally show you content, Netflix must sign a distribution agreement with whatever company owns the rights to the content, and then they have to pay to license that content. So, if Netflix hasn’t secured an agreement to distribute a particular show or movie in a specific geographic area, they cannot do so by law.

It should be noted that many VPN platforms are not capable of letting you watch Netflix. The company (along with several others) has invested heavily in technology that allows them to detect that you’re using a VPN, and then prevent you from accessing any content, until you turn the VPN off. That’s annoying, even frustrating, but it’s understandable on the company’s part. They’re protecting themselves against potential legal repercussions that could stem from showing unlicensed content in an area of the world where they don’t have distribution rights.

Of course, there are many different permutations of this challenge. Maybe you’re from the US, and you want to watch a show you know is available at home, but you’re visiting London, and can’t access the show. Maybe you’re from the UK and visiting the US, and want to watch your favorite show. Bad news – it might not be available to American viewers.

So, how can you use a VPN to watch Netflix if the company has gotten so good at blocking VPN access to its shows and movies? The key lies in the first few words of the previous paragraph … “many VPNs”. A lot of them can’t give you access to Netflix, but that doesn’t mean all of them are worthless. We’ve compiled a list of the five best VPNs for accessing Netflix, all of which are proven performers, granting not just Netflix access, but the ability to surf where you want, when you want, without worrying about permissions, governmental blocks, and the like.

Use the chart above to compare your options for combining the protection of a VPN with Netflix access, and then choose the best solution for your needs. 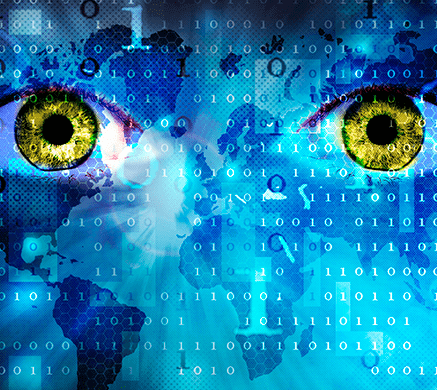 How to Hide My IP Address

People want to hide their IP address for a range of different reasons. Some may want to hide where they are geographically because they may want to access sites not allowed in their country. Others might want to prevent people from tracking them and their activities on the web. Still others do not like the idea of leaving any types of digital footprints. For most, it is a combination of these reasons. Fortunately, it is easy to find methods of hiding their IP address.

The best and most reliable method is to utilize a VPN, or virtual private network, service, which will encrypt your information. You have a range of different companies today offering this type of services. When you sign up for a VPN, you will connect to the web through their servers, which are located around the world. It then hides your true location. These are popular options for individuals as well as those who have businesses and who often work from out of the office. 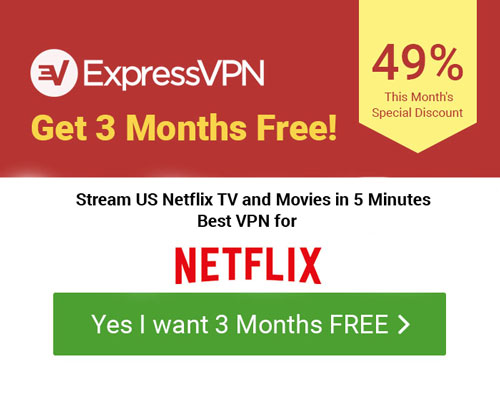