ExpressVPN is incredibly easy to use. Signing up for ExpressVPN only takes a few minutes. All you have to do is select their pricing plan (which we’ll discuss in a moment), enter your e-mail, and put in your purchase information. There’s no thousand-page questionnaire, just 1,2,3 and you’re done. You can use ExpressVPN on your computer, smartphone, or tablet. You’re allowed up to three connections per subscription, so if you’re a person with multiple devices, you won’t get left out in the cold. Unlike other VPNs that require you to enter your login information every time you use their software, all you have to do is enter an activation code (which is given to you when you sign-up and download ExpressVPN) once and you’re good to go.

Being able to select multiple locations from multiple countries is a huge part of what makes or breaks a VPN. It’s great to have 100 locations on a VPN, but if they’re all in the United States, there’s not much of a point to that VPN. Luckily, you don’t have that problem with ExpressVPN. ExpressVPN has approximately 148 (and growing) locations in 94 countries. Compared to other VPNs, that’s pretty decent: not exemplary but not terrible either. For 99 percent of VPN users, 148 locations in 94 countries is more than enough to meet your needs.

Aside from speed and ease of use, privacy is perhaps the most important aspect of a VPN. Without the proper privacy controls, you could be handing over your browsing information to third-party companies without even knowing it, which is why it’s always good to read the fine print first. ExpressVPN is SSL secured with 256-bit encryption, so your data is safe from hackers. Also, ExpressVPN does not gather any data without your consent, and when it does, all of the information is anonymous, which means it can’t get traced back to you.

In terms of speed, ExpressVPN is fantastic. When using a VPN for the first time, you’ll often notice that your internet is much slower–download speed included. This is one of the trade-offs you usually start using VPNs, but with ExpressVPN, you hardly notice the difference. Naturally, your device will slow down when downloading something, but that is to be expected regardless of whether you’re using a VPN or not. But even then, with ExpressVPN you can still check your e-mail and browse Facebook with minimal reduction in speed. Of course, you’re still limited by the network you’re connected to, but again, that has more to do with your connection than anything. Is ExpressVPN the fastest VPN on the market? Without reviewing every VPN in existence, that’s hard to say. But, based on the ExpressVPN’s performance, it’s not a stretch for them to call themselves that.

With a friendly and responsive staff, ExpressVPN gets high marks for customer support. If you have a problem with your service, you can live chat with a customer support representative, day or night, who will be able to walk you through almost any issue you’re facing. Alternatively, if you don’t mind waiting or if live support wasn’t able to help, you can reach out to the support staff via e-mail or contact form, which usually takes a few hours to get a response. Compared to other VPNs, which sometime don’t even have customer support, ExpressVPN does stand out. 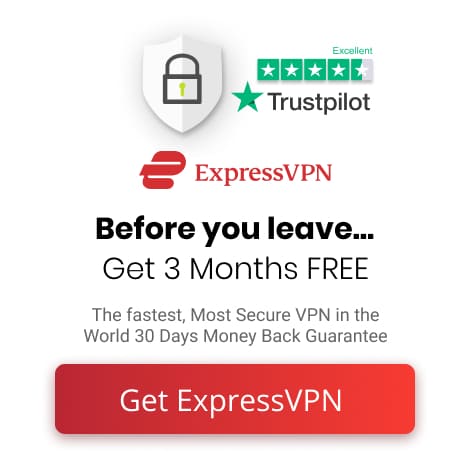 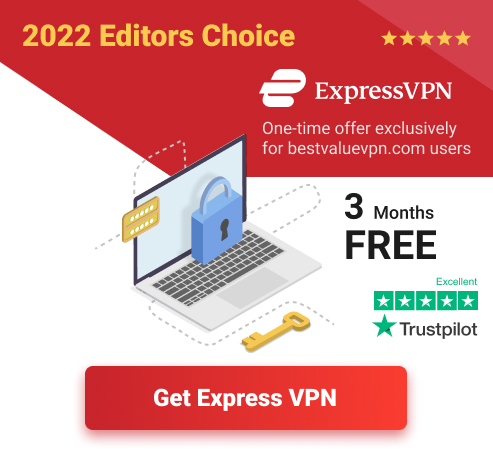